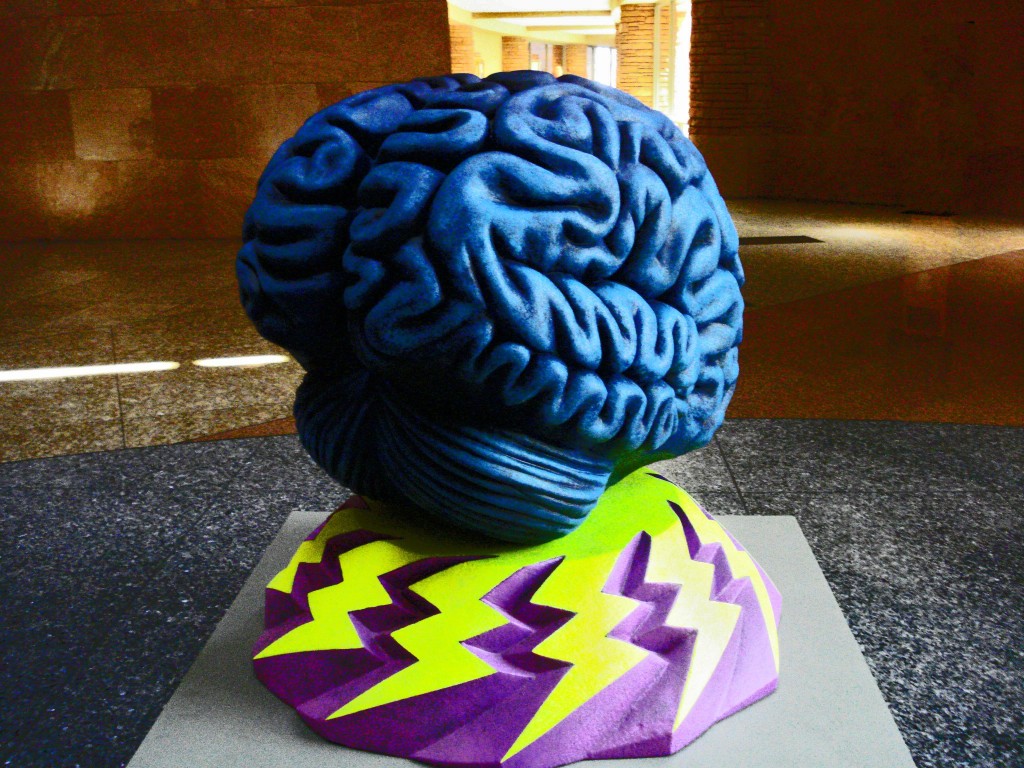 As an evaluation company, conferences can often provide great opportunities for us to network and meet new clients.  However, the best conferences also expose us to new ways of evaluating programs and helping clients address the challenges they face on a daily basis.

The recent COSEBOC (Coalition of Schools Eduationg Boys of Color) conference in Jackson, MS was such an event.  One session in particular stood out to me as being particularly helpful was Eric Mahmoud’s presentation on the five education gaps that hinder academic achievement for Black students.  Four of the five gaps described external factors:

The fifth and final gap, the belief gap, referred to the students’ beliefs about intelligence.  Students who viewed their academic ability as innate would ultimately perform worse than those who saw it as something that would improve with practice. This last point was familiar to me as a social psychologist, but it was exciting to hear of it being addressed directly by a school leader.  Adults can influence children’s beliefs about intelligence and ability through the type of feedback they give.

When children are praised (or criticized) for their intelligence, they develop a fixed theory of intelligence; they come to believe that intelligence is something you either have or you don’t.  When this happens students become motivated to “prove” their intelligence, and when they fail they will give up quickly to avoid exposing areas where they feel they have fallen short.

On the other hand, when children are praised for their hard work, they come to recognize that their academic abilities will improve with effort.  Difficult tasks become opportunities for improvement rather than embarrassment.

Unfortunately, a fixed theory intelligence is the norm in American society, so it takes consistent support on the part of adults in their lives for kids to develop a view of intelligence as something that will grow with effort.  Schools should carefully consider aspects of their program design that can potentially undermine these efforts, such as establishing AP or Honors tracks that are designed to separate students based on ability.  Instead, both groups might be better served by a design that gives under-prepared students more time in the classroom with the expectation that they will move up to the advanced level as soon as possible.